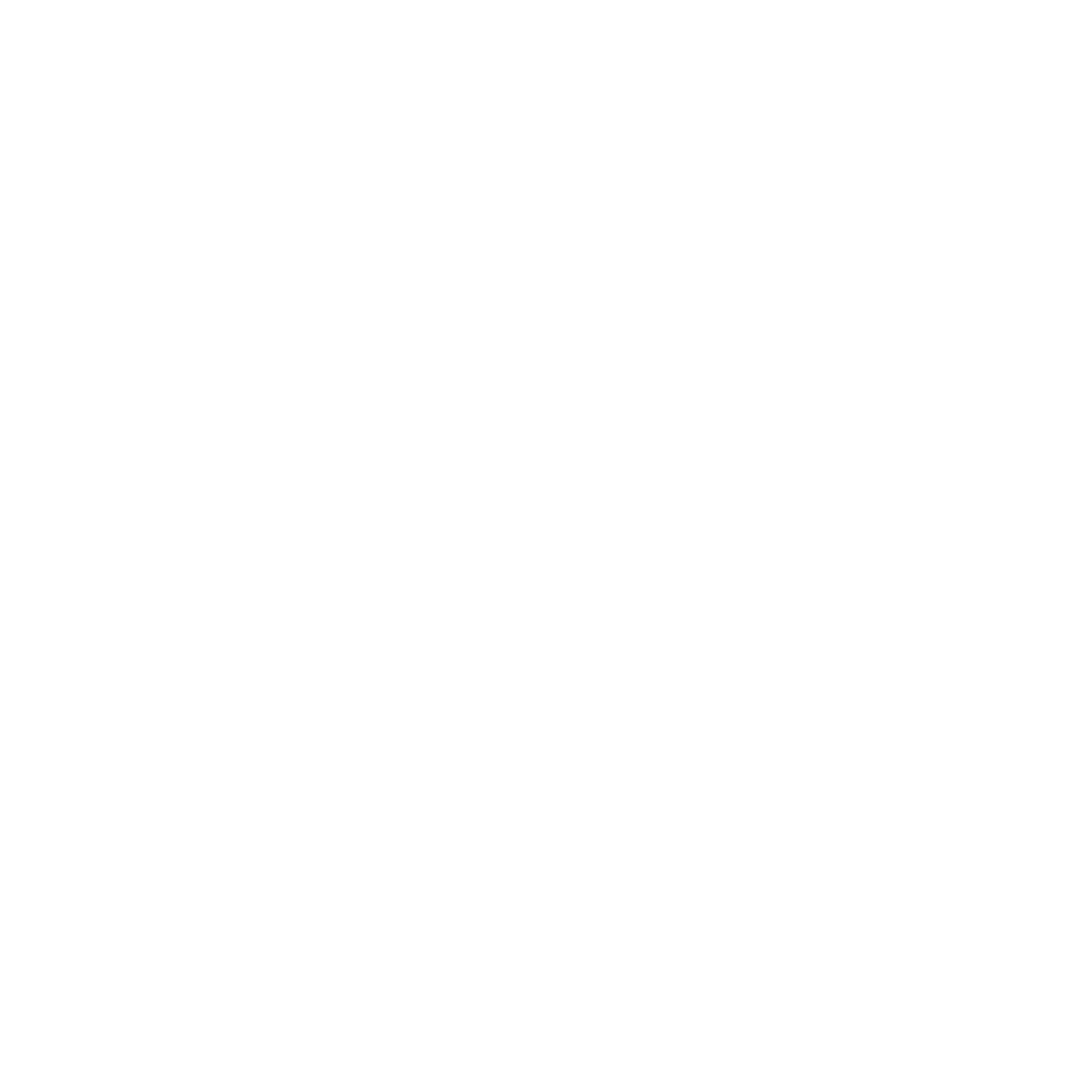 The NBA requested a series of videos that highlighted influencers in Japan that are fans of the NBA to help boost their brand. Each video had an influencer from a different field. These videos were distributed on NBA Japan and Global channel as well as their Twitter, Facebook and Instagram.

For the first video, we chose Shinji Kagawa, a world-famous soccer player who played in the World Cup, to show a fellow athlete’s love for the NBA. We had our crew in Poland fly to Germany to film and interview him as he was currently playing there.

The second video was on a famous Japanese actor, Yosuke Asari, who has appeared in TV, films, and theater in Japan. We filmed him practicing with his own basketball team made of childhood friends to give his story more heart and connection to basketball.

The third video we had Dai Tamura, who is an award-winning illustrator who’s made a lot of NBA players like, Dennis Rodman, Stephen Curry, and Shaquille O’ Neal happy with his art. We got exclusive access to fly to Memphis to film Dai meeting NBA players and conducting interviews. This documentary required overseas travel to Memphis, Tennesse, USA to film NBA player and Japan national Yuta Watanabe. We had a crew dispatched on a plane within a 2-day notice. The project also included daily video uploads such as trailers and small promos to the NBA’s social media channels to boost promotion for the #superfans series.

Distribution for digital on NBA global channels was scheduled for the year 2020. 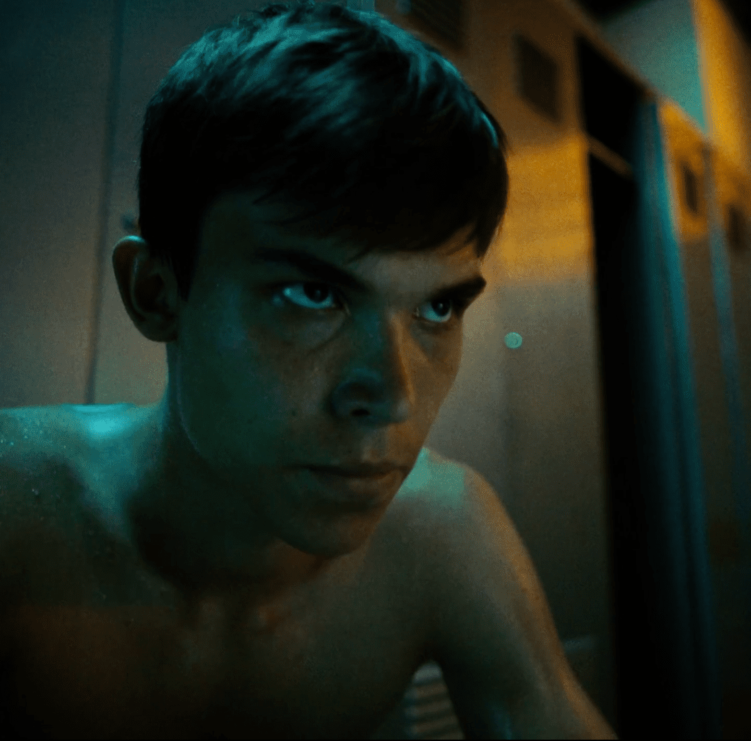 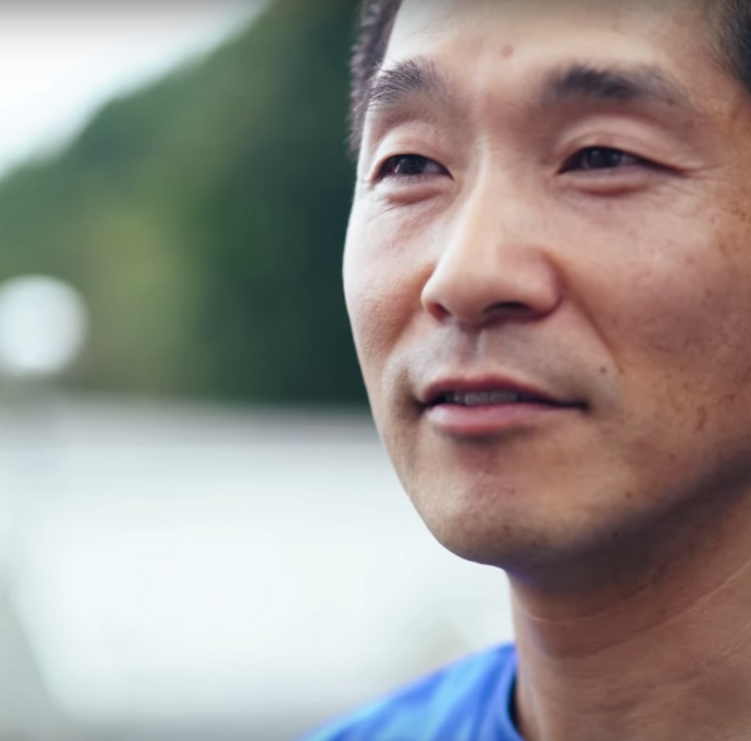 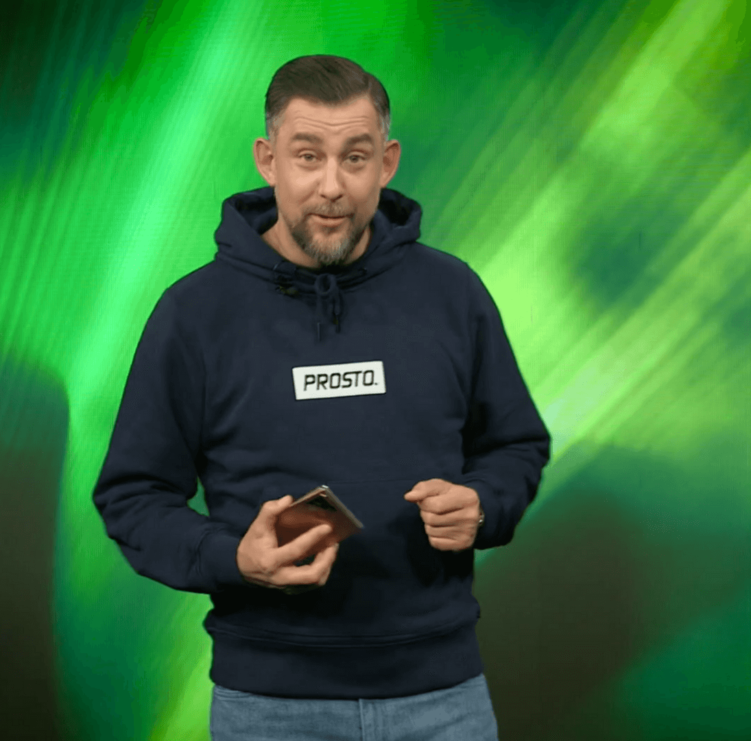 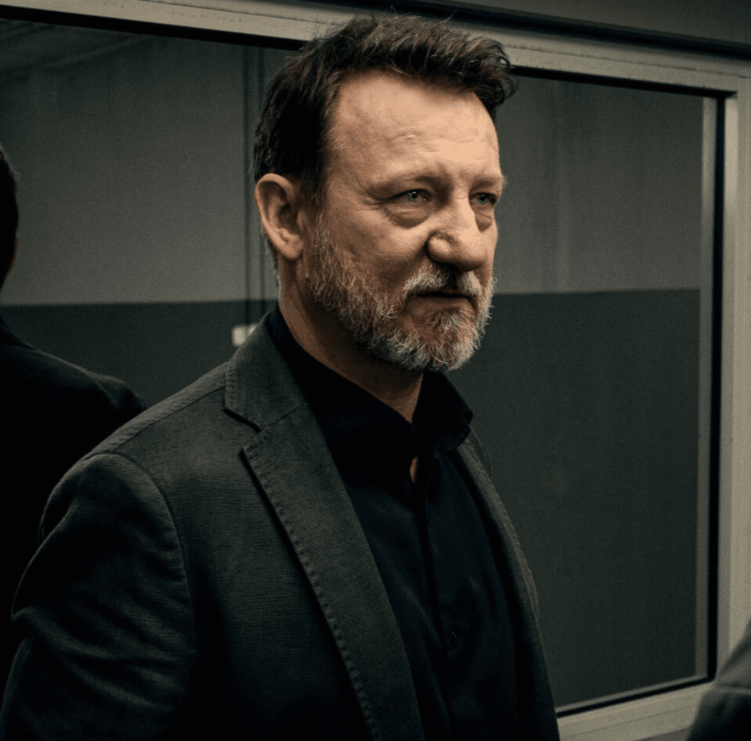 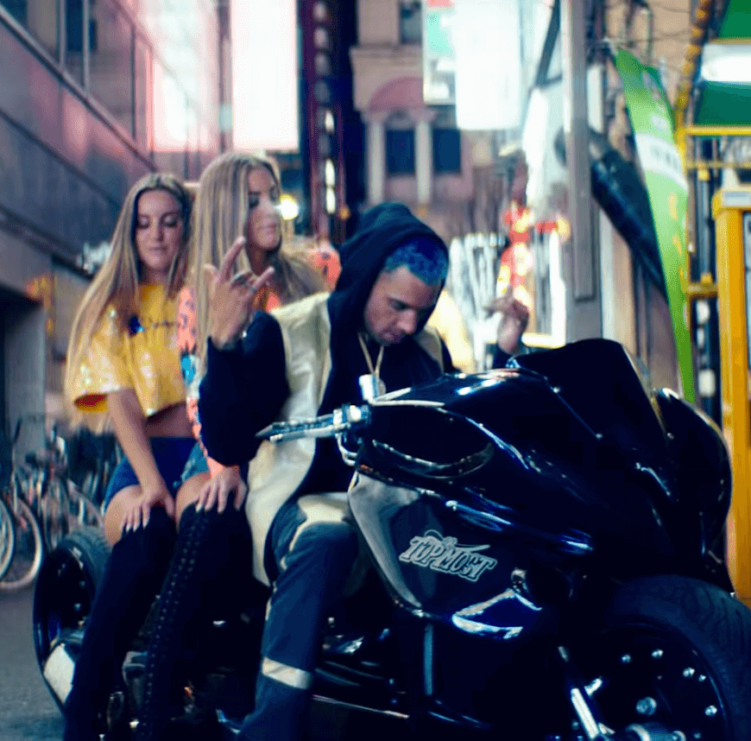 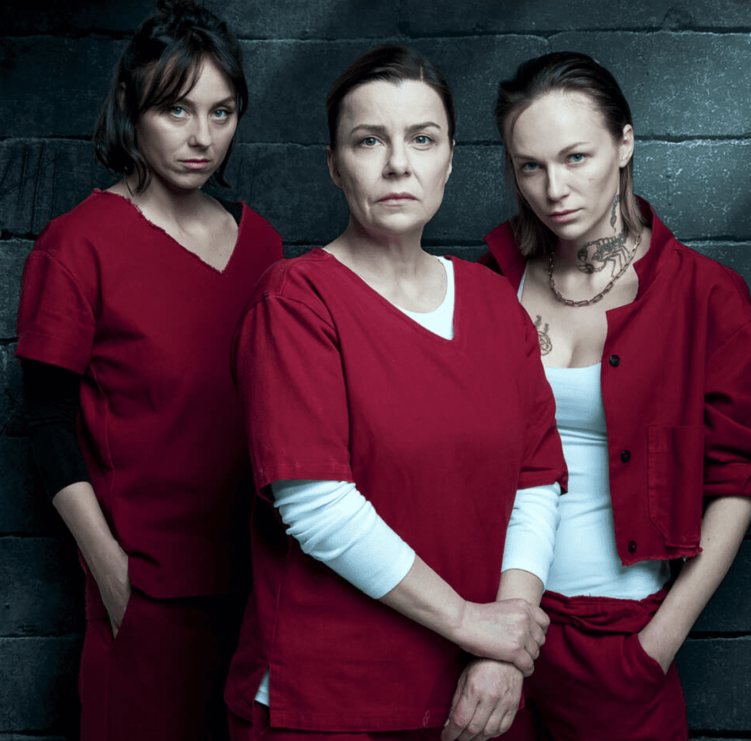